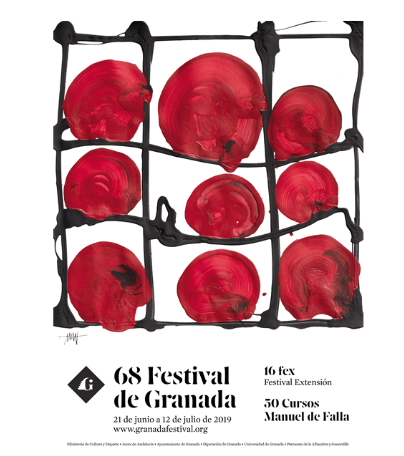 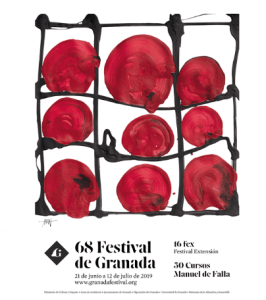 68th edition of the “Festival Internacional de Música y Danza de Granada”.
It is one of the most important cultural events and one of the most traditional festivals in Spain.

Its origin is due to the symphonic concerts that since 1883 were held in the Palace of Charles V.

The concerts of great symphonic orchestras in the Palace of Carlos V, dance and ballet in the open-air theatre of the Jardines del Generalife, the recitals in the Patio de los Arrayanes de la Alhambra, morning concerts in churches and monuments of Granada, together with flamenco nights and world music in the typical neighbourhoods of the Albaicín and Sacromonte.

Every year they attract tens of thousands of tourists. 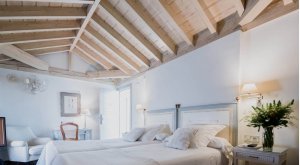 WE WILL RETURN ON SEPTEMBER 01